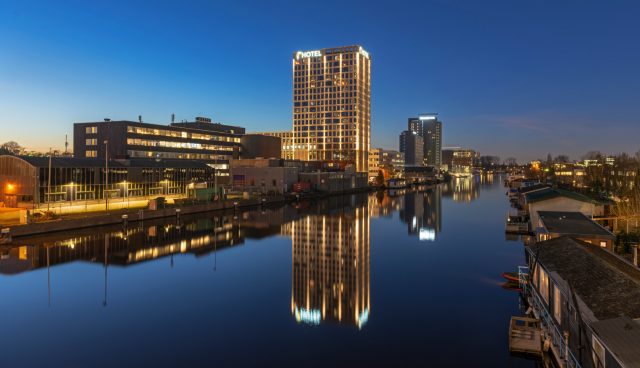 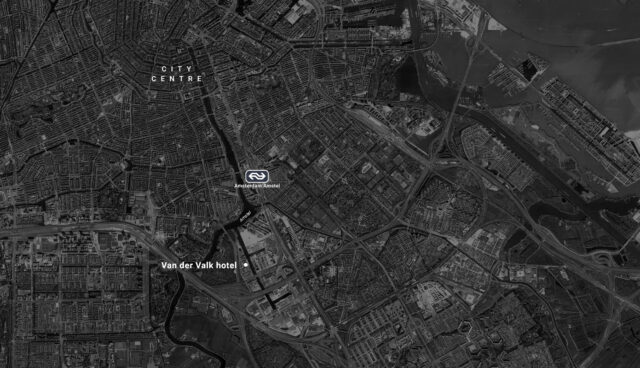 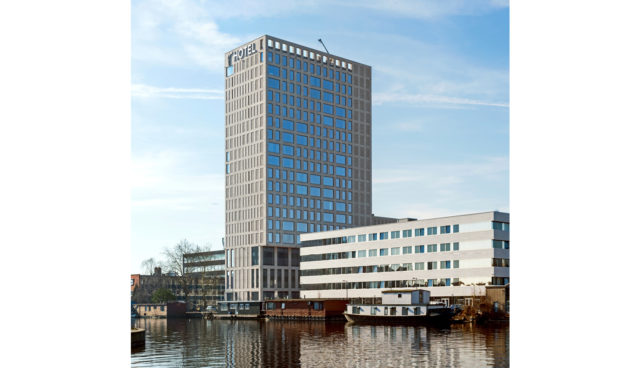 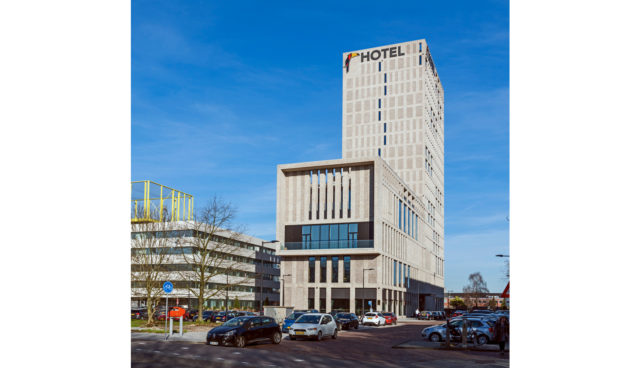 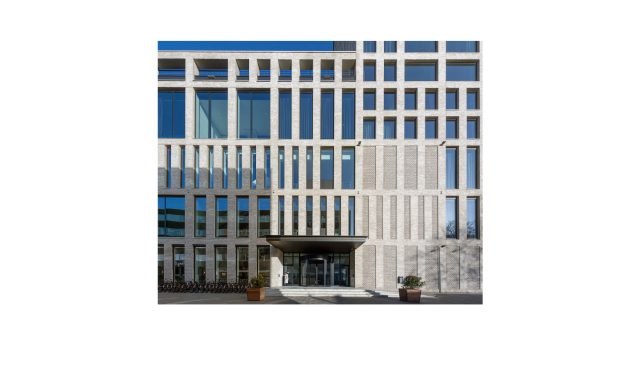 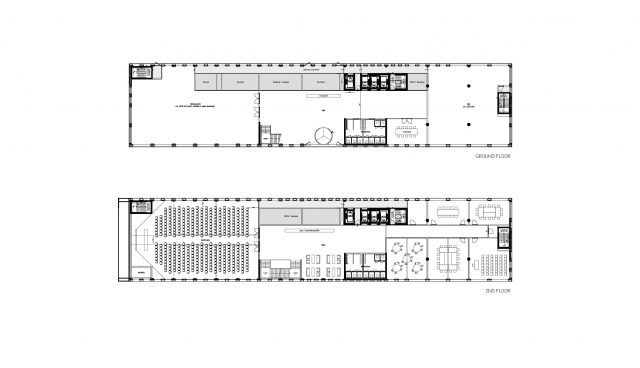 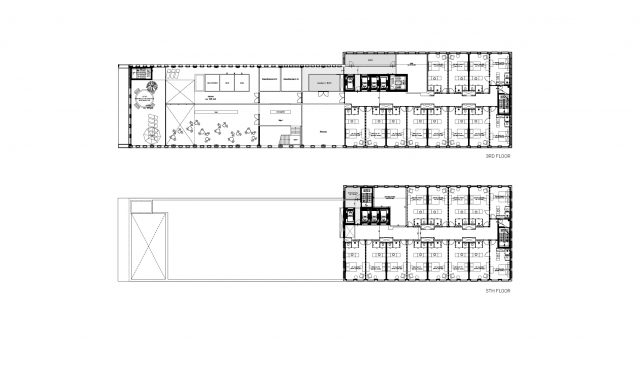 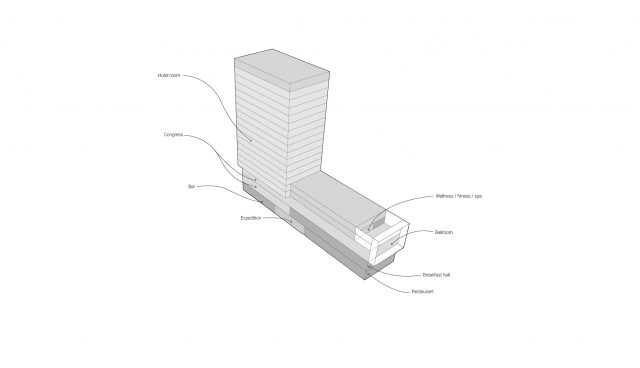 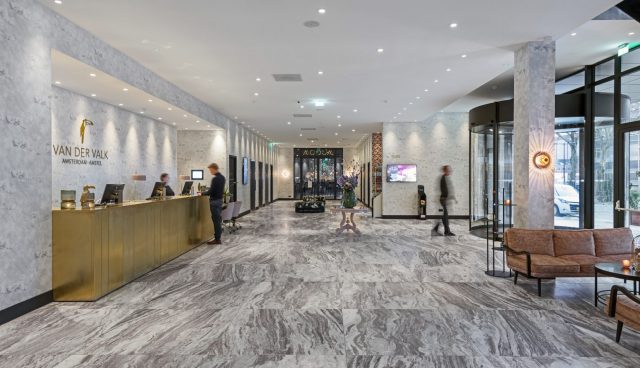 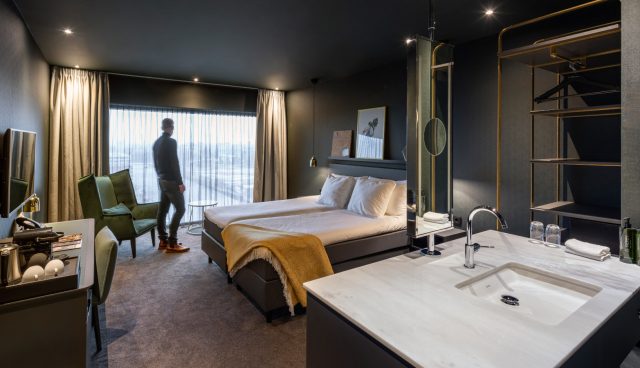 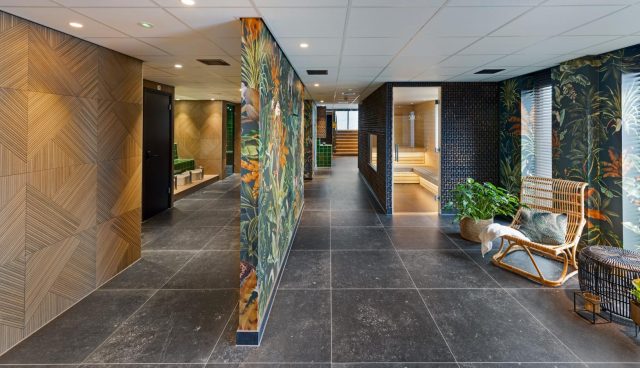 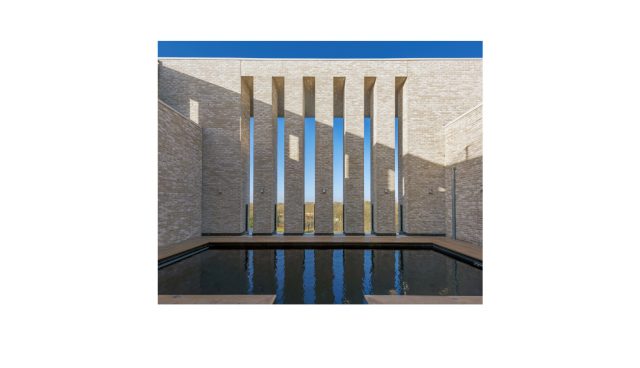 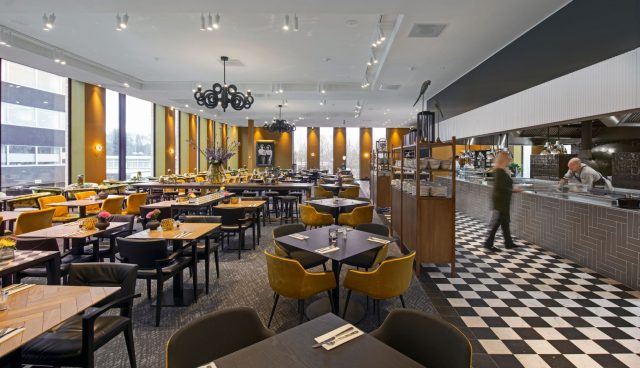 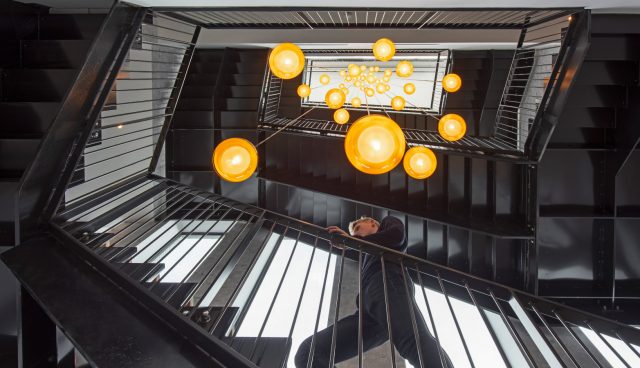 Overamstel is rapidly transforming developing into a mixed neighbourhood. What was, until recently, a predominantly industrial site has evolved into the new Amstelkwartier through development of the dock, the surrounding area, and the addition of the new hotel Van der Valk Amsterdam Amstel.

The project area is located between the Joan Muyskenweg and Duivendrechtsevaart on the former Ronette site. This location is part of the development plan ‘Amstelkwartier’. This plan is the first major permanent development in the area, following the completion of Amstelhome, student housing, on the same grounds.

The architecture of the hotel Van der Valk Amsterdam Amstel is characterized by a homogeneity to all façades, including overhang ceilings. The masonry consolidates and highlights the building’s form. A façade pattern, running from baseboard to high-rise, is constructed around 20 centimetre reveals, and gives the façade its characteristic shadow effect. The choice of materials for the hotel is timeless and honest. Light masonry processed in various ways with dark anodized frames set into the reveals. The large windows create an open and transparent building, with a fluid interaction with its surroundings.

The public hotel program is located on the first three floors. The ground floor contains a restaurant and bar, with terraced extensions. The reception area is found in the lobby / foyer, which extends over three levels. On the first floor is the breakfast room and several meeting facilities are on the first and second floors. The second floor contains an additional large room with balcony overlooking the entrance area. The third floor, also connected to the lobby, has a bar, wellness and fitness rooms, and swimming pool. Hotel rooms are located from the third floor up to the top level in the tower, which includes a number of suites. The entire hotel organization is controlled from the zone along the north facade of the plan. The compact design of the service area allows public program to be placed on all sides. This creates an omnidirectional building. Parking and storage are located below ground level and out of sight.