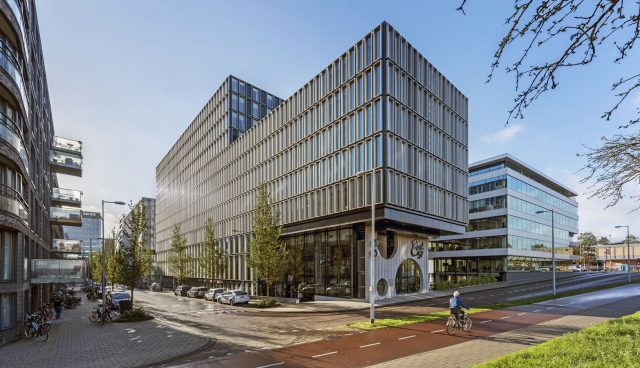 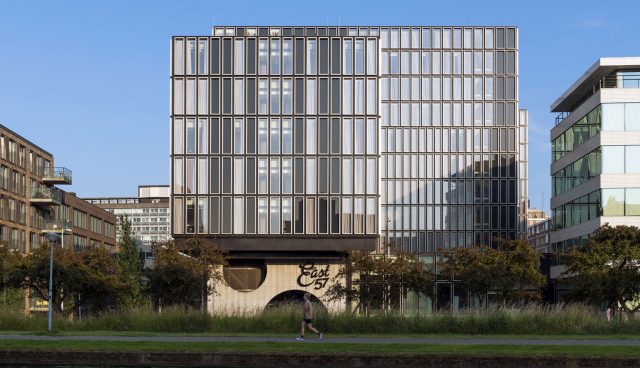 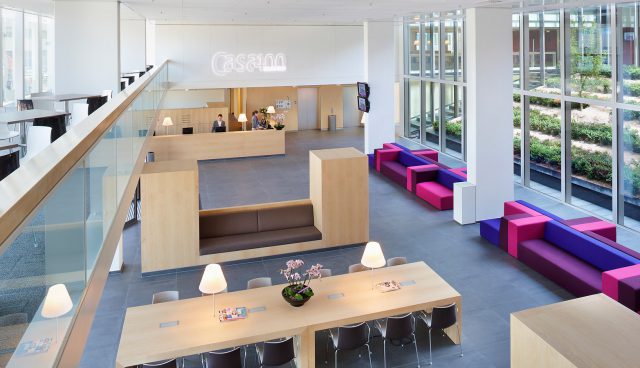 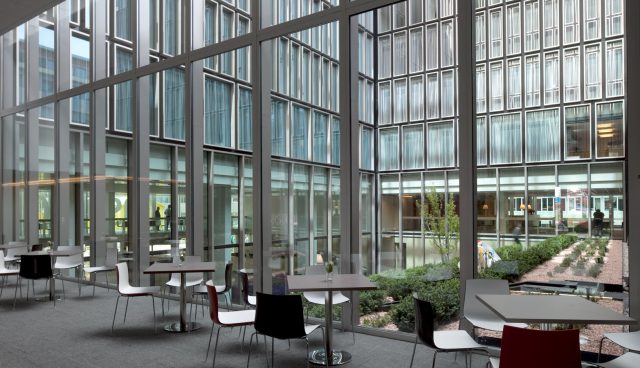 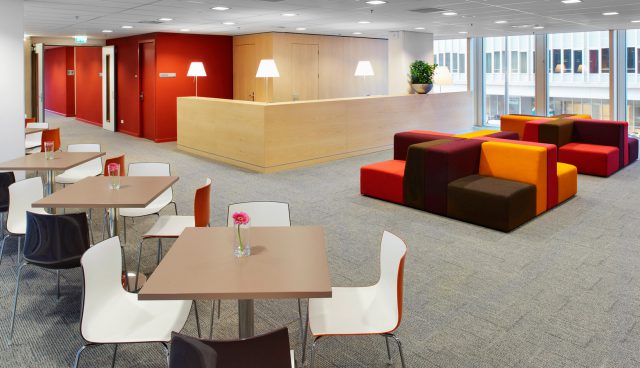 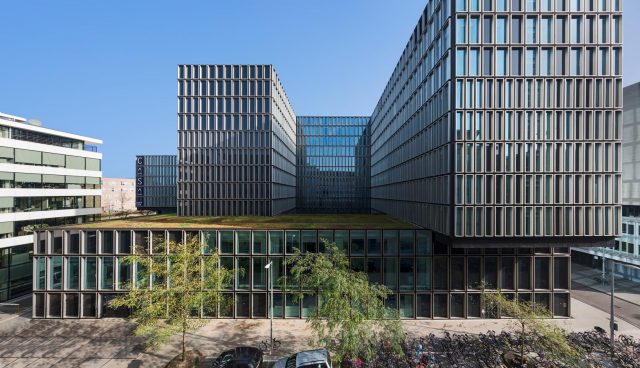 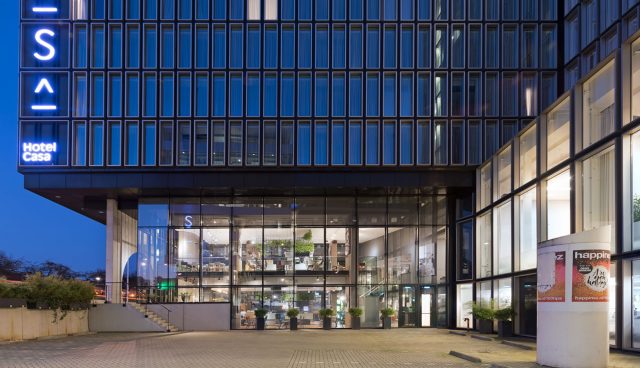 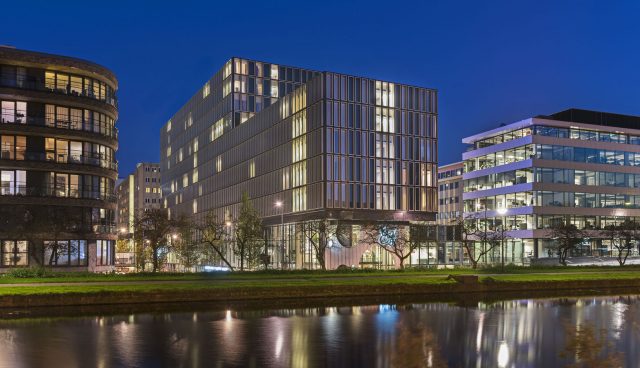 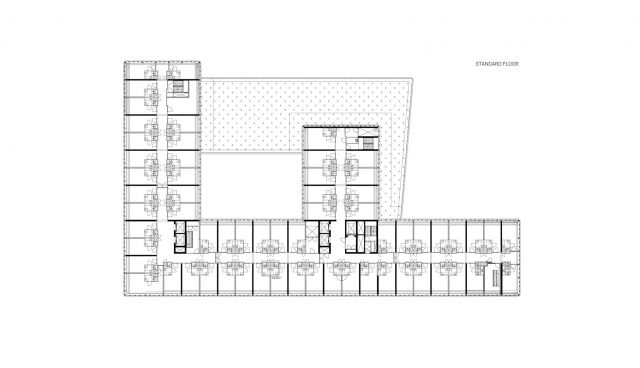 Everyone in Amsterdam is familiar with the Casa 400 concept. It is a concept that anticipates on the student housing shortage in Amsterdam. The concept is: a hotel in the summer for tourists and rooms for students in the off season. It is a unique formula which still books success after fifty years. In detail, the concept implies that from October to June, most of the hotel rooms serve as student housing. From July till September, the rooms serve as hotel rooms for tourists. This way, students have an affordable place to live during school periods. When the school period is over and the summer vacation starts, the rooms will serve as hotel rooms for tourists.

Despite the succes of Casa 4oo, they refuse to sit still. In 2010, it took possession of an impressive, brand-new building. More luxurious rooms, more modern facilities, a conference centre and a hotel now operating year round. The glass and aluminium of the crisp, clean, rhythmic façade sparkle in the sun. The new hotel-student complex is truly striking. The new hotel-student complex is located on Ringdijk, just behind Wibautstraat in Amsterdam. The impressive building towers 35 metres above its surrounding buildings. Its more than five hundred rooms make it one of the largest hotels in Amsterdam.

The new hotel-student complex Casa 400 is sited just a few blocks away from the original building that received its first guests back in 1962. But the idea for a seasonal hotel plus student housing first developed in 1957. In the 1950s, during the post-war reconstruction period, there was a severe shortage of housing – and no affordable student housing whatsoever. At the same time, Amsterdam was attracting more and more tourists but lacked the necessary hotel accommodations.

For more information about booking or student housing click here.