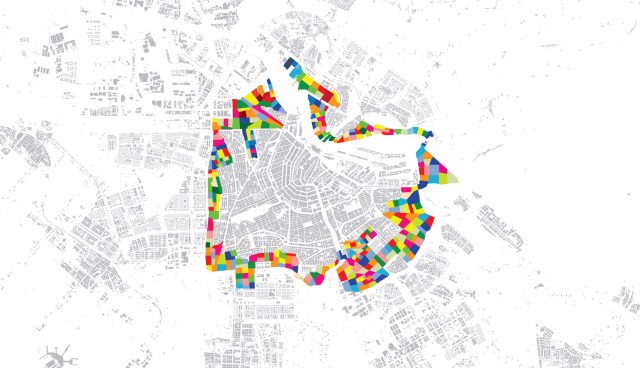 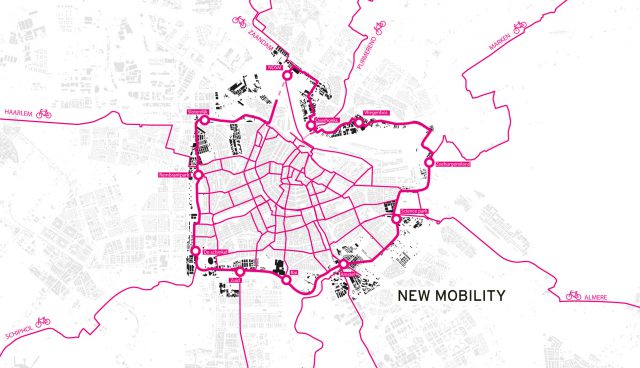 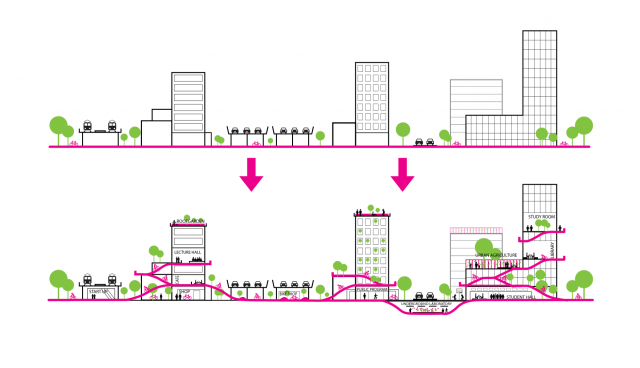 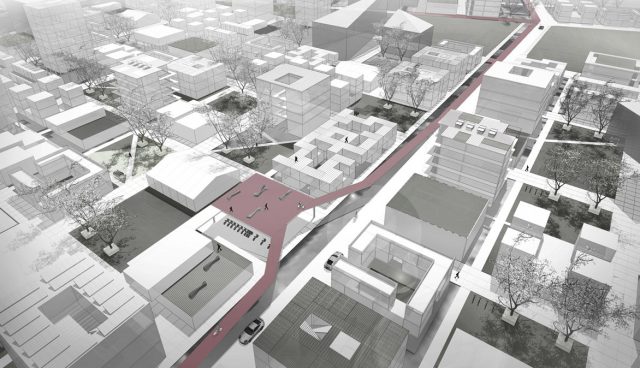 The changing relationship between campus- both academic and corporate- and the city is transforming urban realities. Worldwide, universities and their host cities are evolving into “knowledge cities”. University and corporate campuses thereby not only take on a central role for the cultural, economic and social development of the city. They are also establishing themselves as laboratories for a new knowledge culture. This is the moment to reconceive the campus. Not as a discrete community but as an urbanity. One that is capable of engaging both new forms of cities and city living brought about in physical and virtual space. You can’t create such a concept of urbanity solely within the confines of the university’s walls.

Campus City is the follow-up to an earlier research and design based project called Campus Without Boundaries. With this project we examined whether the next generation campus can be used as a model for future cities. There is growing evidence that cities with both universities and a strong connection to research and innovation outperform those with a more industrial base. This happens in terms of economic growth and adaptability to change. This project takes this as a starting point. It is an exploration of what a knowledge and innovation-based economy means for the Amsterdam of tomorrow.

We imagined a future where new educational environments, talent, and student entrepreneurship are viewed as economic motors for urban growth and revitalization. The Campus City Project asserts that existing urban conditions around the inner city of Amsterdam, when planned together with new types of educational environments, can kick start an urban transformation process. An urban transformation process that generates new spaces for metropolitan exchange between the inner and outer city. We designed The Campus City Project as a network of new urban spaces. These urban spaces form a continuous interactive band between higher education, businesses, students and the community.