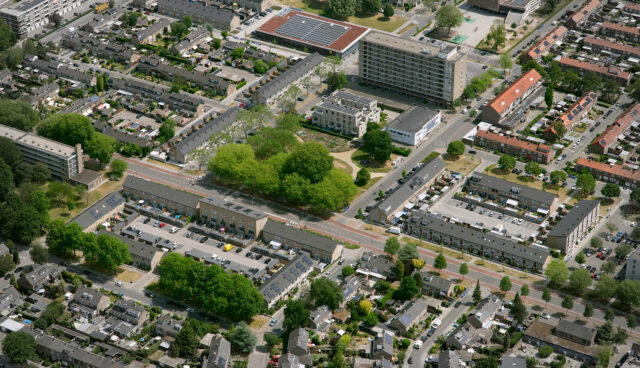 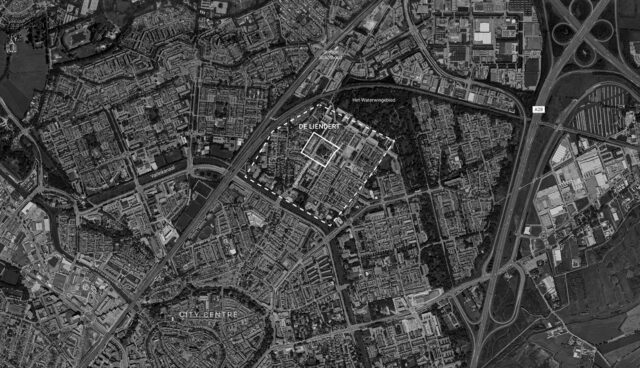 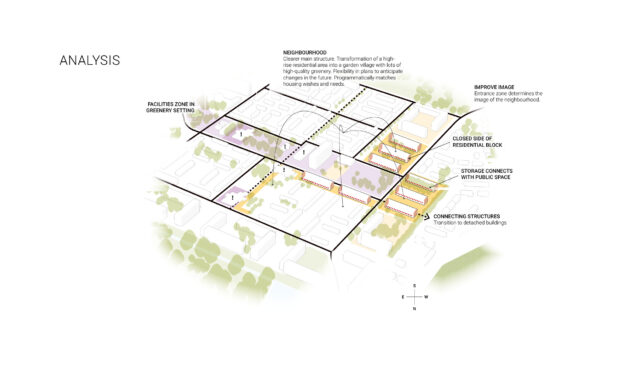 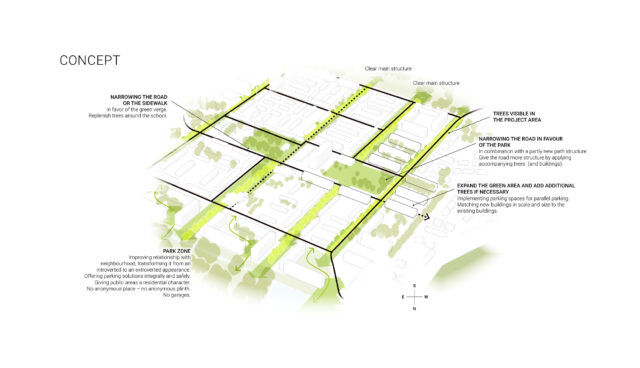 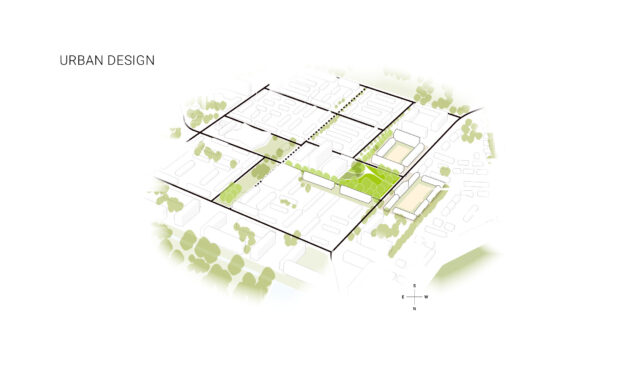 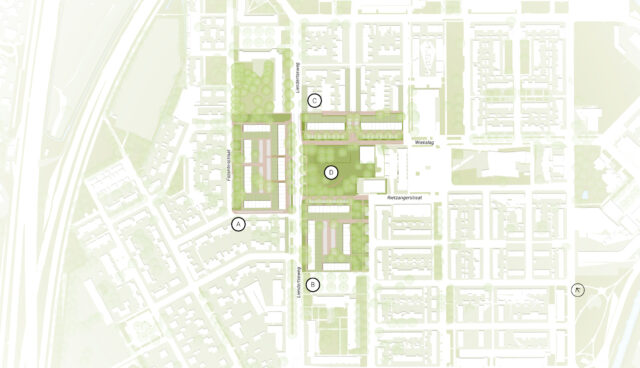 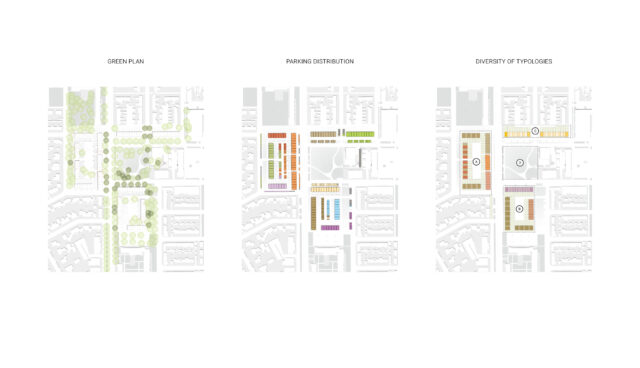 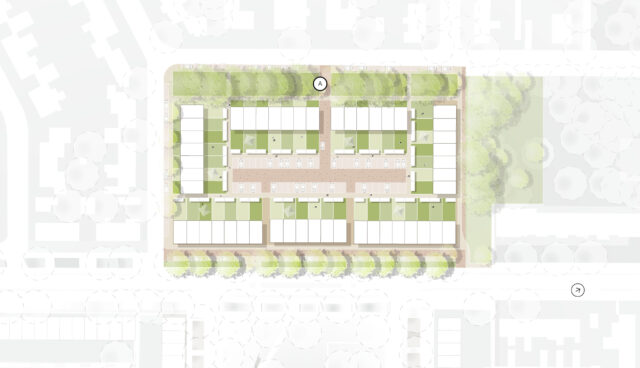 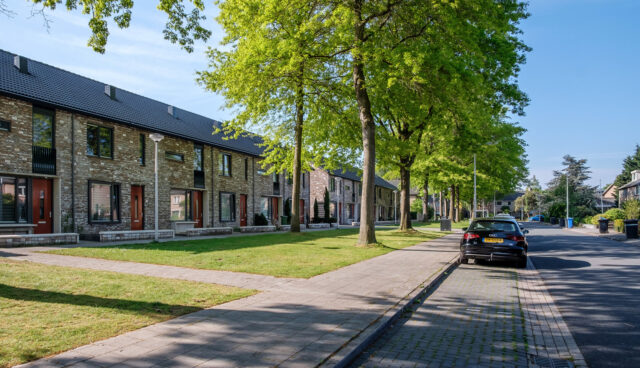 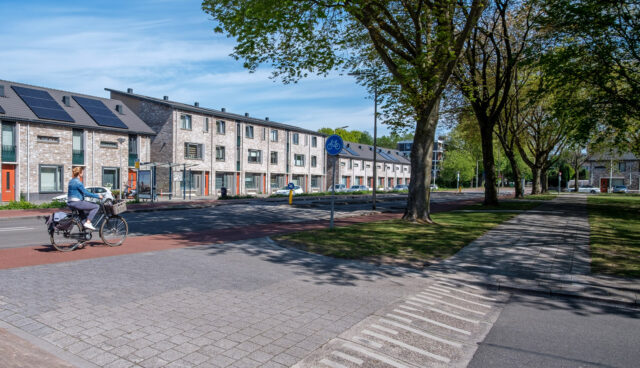 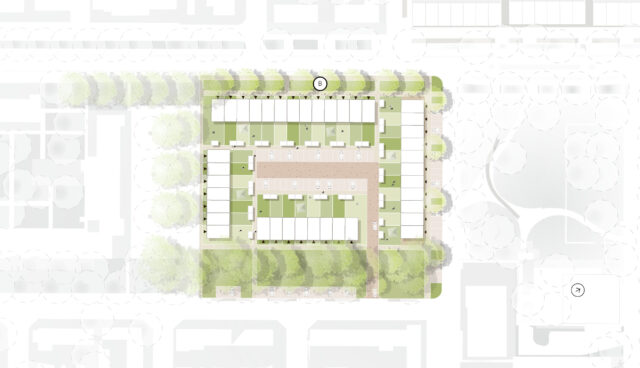 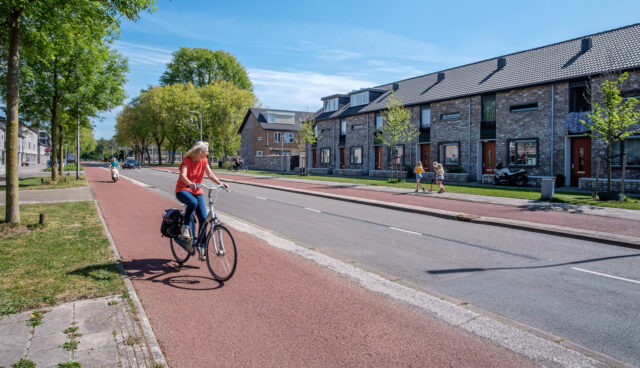 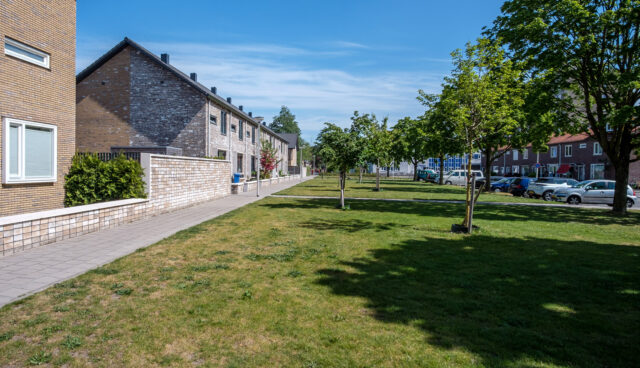 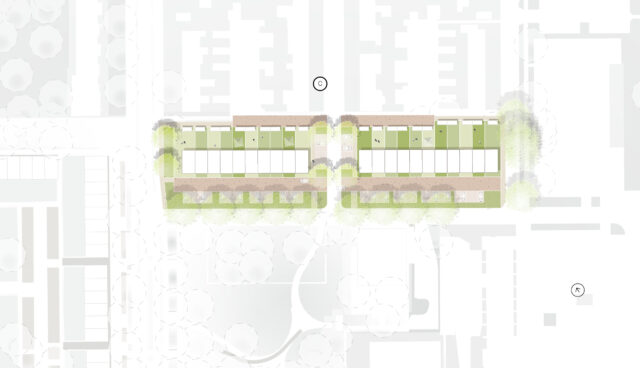 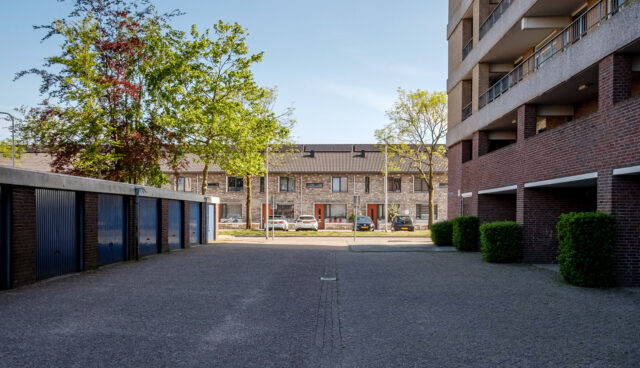 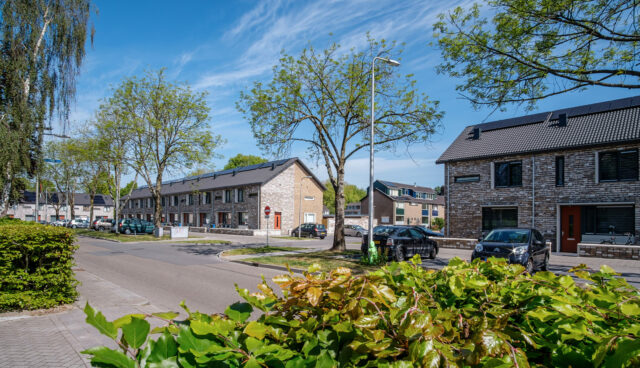 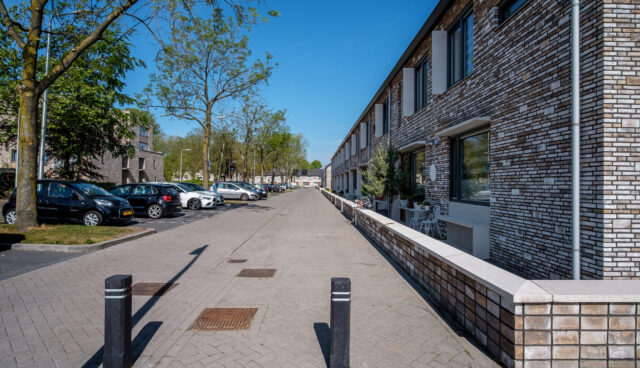 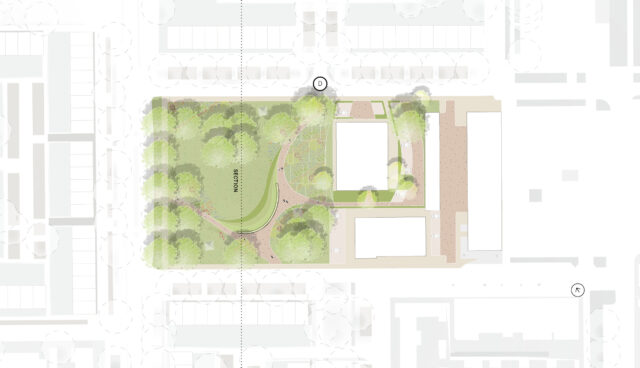 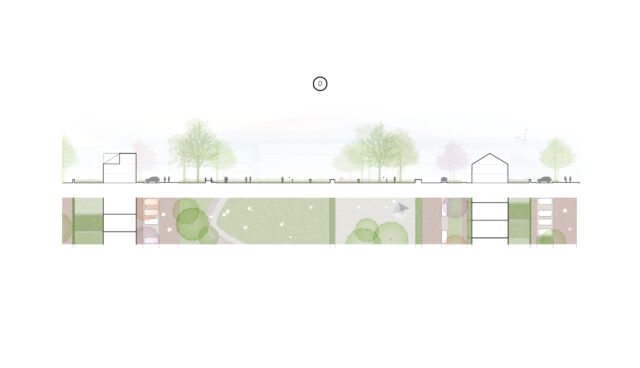 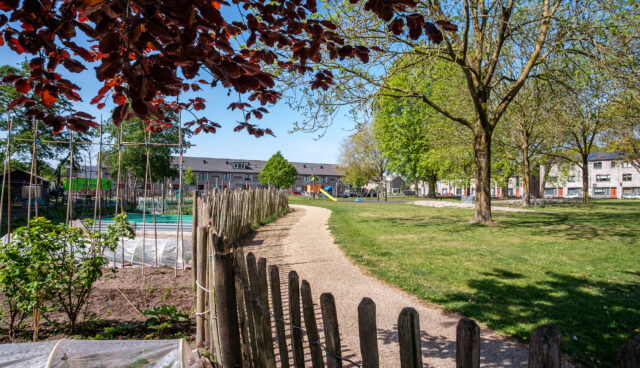 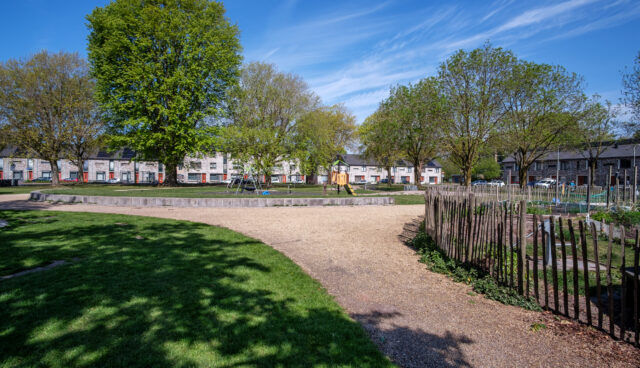 The municipality of Amersfoort faced a major issue around the theme of living. The spatial development possibilities of the city had more or less reached their limit; at the same time, the quality of existing neighbourhoods lagged behind in various aspects. The municipality chose to improve the existing city and give attention to the old neighbourhoods. The municipality and housing corporations De Alliantie and Portaal also wanted to realize a shift of 10 – 15% from cheap social housing to the middle segment.

In the Amersfoort neighbourhood of De Liendert, a number of major changes were intended through large-scale restructuring. In this working-class district, with social and economic issues, the municipality wanted to renew the housing stock drastically and in addition give people in the district the possibility of moving to better housing. A park increased more social cohesion by creating a meeting place in the green heart of the district. De Liendert is one of the focus areas within Amersfoort that is being restructured. In the long-term the municipality expects positive economic and social improvements. The plans were implemented between 2007 and 2020.

OZ designed the urban plan and the public space, including the new design for the neighbourhood park. OZ was also involved in the vision of the architectural atmosphere and the choice of architect. The new homes were designed by architects Op ten Noort Blijdenstein. In the progress to the final designs, stakeholders discussed intention with the local residents.

OZ, together with the municipality, corporations and several other advisers, realized a master plan that improves the neighbourhood in all aspects. This involved making a strategic design vision, making a strength weakness analysis, determining the locations for new construction, and designating objects to be demolished. This resulted in a number of sub-projects, including the assignment to restructure the Wiekslag-Liendertsweg-Rietzangerstraat area. For this sub-area, OZ worked out both the urban development plan and the details for the public space.

The Liendert in the old situation, was characterized by green structures such as avenues and parks. The former houses were porch houses, the quality of which was so poor that it was decided to demolish them. The garage boxes at the Horsten formed a spatial boundary with the water extraction area behind. The aim of restructuring De Liendert is to create an attractive living climate in the district. Therefore, large-scale interventions have been proposed:
• New homes. The outdated houses have been replaced. 108 single-family homes were built, of which 63 in the social rent category, six in the free rental sector and 39 owner-occupied homes.
• Reinforced green structures. The avenues and parks are interconnected.
• Renewed park as the social heart of the district. The park at the Rietzangerstraat-Wiekslag-Liendertseweg was renovated while retaining the existing trees. It is a place for different target groups: children play there and adults meet each other there.
• Improved spatial coherence. The redevelopment of the streets and public space ensures an improved spatial cohesion and unity in the green guidance, the building lines, and adjacent buildings. The public space is first designed for pedestrians and only secondarily for the (parked) car. Rest areas or anonymous hangouts outside the social context have been prevented by choice. The design of the park and the public area takes into account the sun and shade and wind and water infiltration.
• Connection to the water extraction area. By removing the garages at De Horsten, De Liendert will be linked to the water extraction area.
Due to the spatial changes, the neighbourhood has been given a new image. From being closed off and oriented inwards, De Liendert is now connected to its environment, both spatially and socially.

In the progress to the design, all parties involved, with residents of the neighbourhood as one of the most important stakeholders, intensively sought the best urban development vision. By consciously opting for a process in which the participation and co-determination of the neighbourhood was central, co-responsibility was created. In addition to a design, the process brought about a change within the district itself.